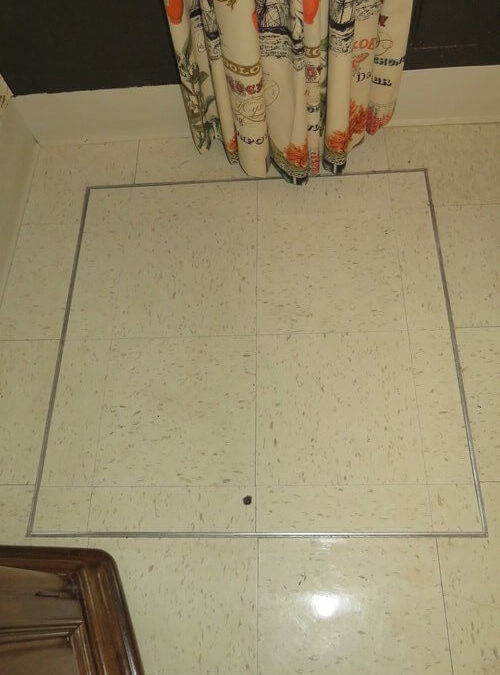 When you purchase the Cowboy Compound in Sargent Nebraska for less than ten dollars a square foot you also obtain a built in underground tunnel on the west portion of this building. The tunnel was a featured upgrade of the “new addition” to the former Sargent District Hospital when it was built in 1969 and 1970. With the underground tunnel,  one could hide away their rare wine and scotch, update plumbing, practice SWAT type rescues, and/or survive catastrophes.  The tunnel is large enough to serve as a  Tornado Shelter for a number of people. The tunnel system hooks into the a large underground room on the back northeast corner of the Cowboy Complex. The Cowboy Compound is located on almost 4 acres with an official address of 1201 West Main Street. The current owner, John Wayne Haddix, often refers to his Cowboy Compound as “Hondo’s Hospital.” The Cowboy Compound could be the perfect palace for any cowboy needing his off the grid set up for watching Hondo on SWAT or the original Hondo as portrayed by the original John Wayne. The tunnel is another perk offered with this cheap Nebraska real estate location. Pictured is the tunnel access in Room 104 located  on the SouthWest Corner of Cowboy Compound.